If there was one goal Hanshi Arneil wished the IFK to achieve it is consistency. Sosai Mas Oyama had told him the only way an international organisation could be unified is by regulating the practice and teaching of kata and kihon across the various national organisations whereby all Kyokushin karateka, in any dojo from any country should perform the techniques and katas in the same manner.

To that end, Hanshi Arneil has developed a systematic grading syllabus for the IFK and published an invaluable book on Kyokushin Kata to enable the individual to strive for the same level of excellence. 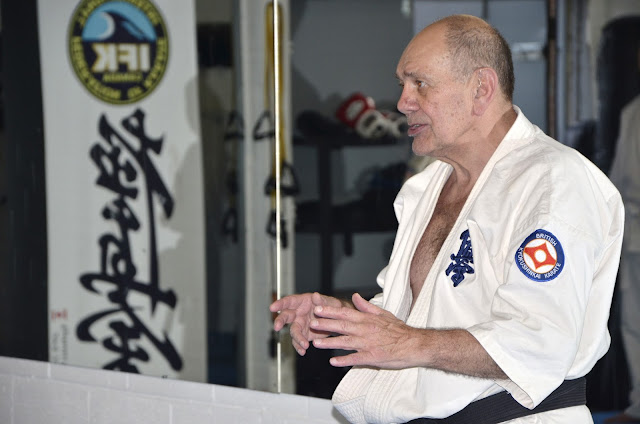